Interaction with pets protects children from allergies, not only on wool, but also on pollen. 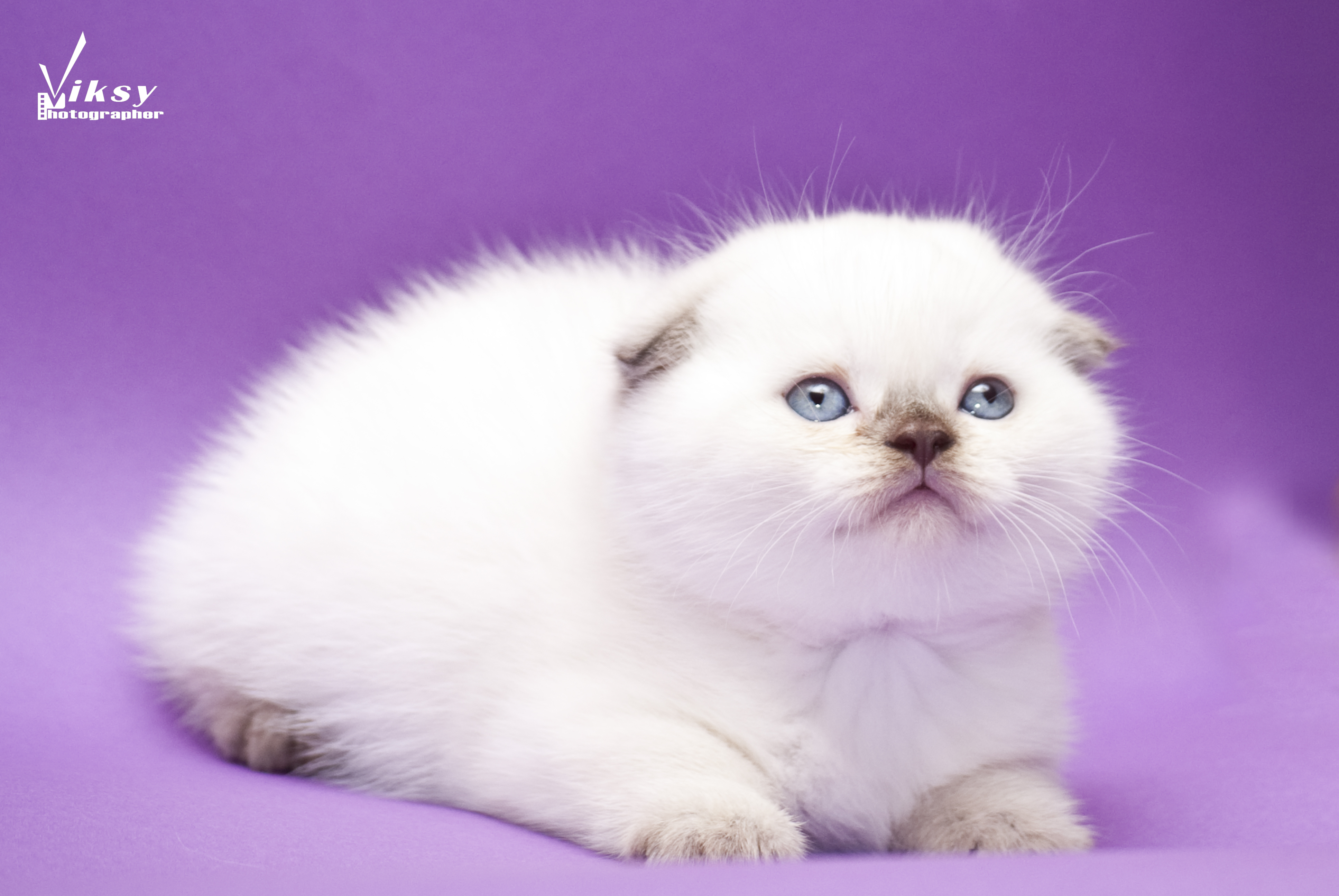 Children who live in families with pets, particularly cats and dogs, are less likely to suffer from allergies to wool and pollen. Moreover, the more pets, the better. This conclusion was made by scientists from Sweden.

Employees of the University of Gothenburg analyzed data on 1029 children aged 7-8 years and 249 children 8-9 years. The study took into account the number of animals living in the house during the first year of a child’s life, as well as the presence of allergies and asthma among family members.

Among children, in whose house there were no animals, 48-49% were allergic. Children with one animal suffered from the disease in 35-43% of cases. Two children, in whose families five pets were kept, turned out to be completely healthy.

Scientists believe that contact with animals at an early age is beneficial for the immune system and forms resistance to allergens.

Cats, like dogs, also recall events from their lives.

Cats are no more stupid than dogs, say scientists from Japan. Cats are able to remember what happens to them, and if necessary, get the necessary information from the memory. The study is described in the journal Behavioural Processes. Scientists involved in the study 49 domestic cats. They checked whether the cats would remember 15 minutes later, what food they had eaten from a bowl, and which food remained full. It turned out that cats are really able to use episodic memory to find out where they are.Scientists suggest that cats are able to remember some events during a much longer period than in the study, and bring about pleasant memories, just as humans do. In addition, cats show results no worse than dogs in tests for reactions to human gestures, facial expressions and emotions.